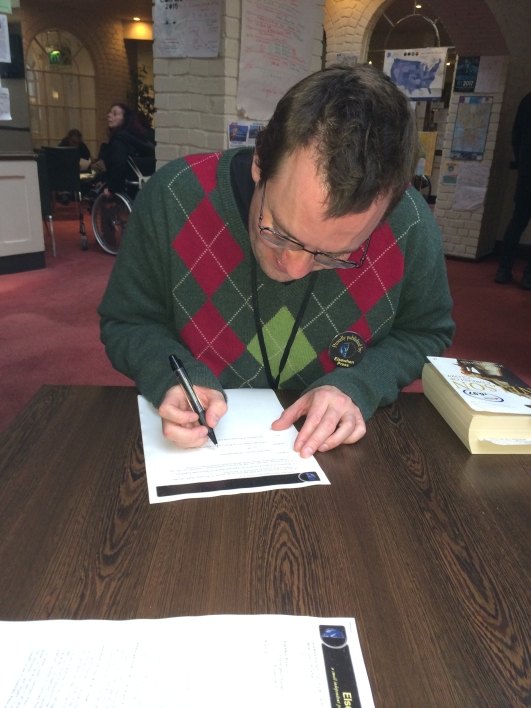 First of all, just how many books do you have published? You seem to have so many that it is hard to keep track! 😉

Well, I have a complete bibliography here. It comes to over 100! It doesn’t count, I should add, my early works. Some of them will never see the light of day, some are available for free on my site.

Have you always been able to write books so quickly? Or has your writing process sped up with time?

It comes with practice, really. I started at a few hundred words a day and worked my way up, taking the time to learn the ropes as I added more and more words to my daily total. I picked up a few tricks – always have at least a rough plot, always keep a list of your characters – as I moved along, as well as listening to helpful critics and trying to learn from them. When I moved to Malaysia and started working full time, I hit an average of around 9000 words per day and I’ve tried to keep it that way for novels. (Novellas and short stories are often different – I’ve done a couple of them at reduced rates, at least partly to fit them in with my schedule.)
Not having a day job does help, to be fair. But I have kids!

You have made a lot of success, and all of it has been through publishing novels either yourself or through independent presses. What is the story of how you managed to achieve such a wide (and loyal) readership?

I think in some ways I got lucky – I churned my way through the first years of the writing life, learning what to do and what NOT to do before Indie publishing really took off. I posted originally on a number of discussion boards, listened to comments and learnt from them; I still have readers who read me well before I became successful. They bought the first books and helped to boost them, which made others notice and set off a series of buys, reviews, shares, etc. It wouldn’t have worked so well, I think, if I’d gone indie right at the start. There are countless authors who write a book, put it up for sale without doing even basic editing and sink without a trace. I got through the ‘learn the basics’ stage before I started selling books online.

The key is to give the readers what they want – the customer, as they say, is always right. (Yes, I have worked in shops; there are times when the customer is wrong … this isn’t one of them.) The better authors, the ones who take risks, do it with an established fanbase who are willing to give them the benefit of the doubt. Heinlein, for example, only started exploring more far-out ideas after he’d made a name for himself. In the real world, you don’t get to say, “I am the author. You are the audience. I outrank you!”
But then, in the real world, you’re not aiming for a flop either.

Do you have any tips for other talented writers out there who seek to get noticed?

Generally, work hard, learn to edit (and get an editor, because it’s hard to edit yourself), get a decent cover artist, and grow a thick skin. The internet is forever. There are authors out there who lashed out at their critics (to be fair, some of those critics were behaving very badly) and are remembered for that, rather than anything more important. Generally, block someone who is being an ass and forget them. And work hard; if you build up a body of work, you will be noticed. 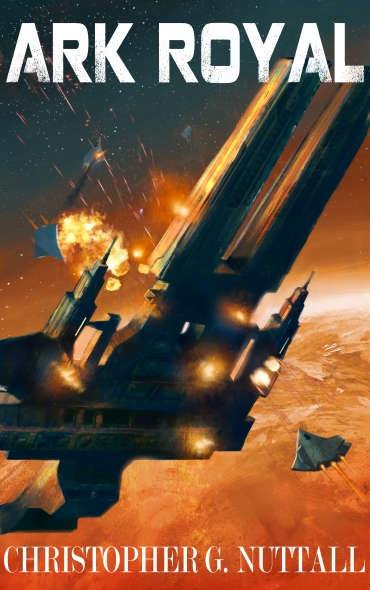 If someone wanted to read you for the first time, which book would you recommend for them to start with? (I understand that you work in more than just one genre, so you can answer that question accordingly for each one of them if you like)

One thing which I have noticed, whilst following your progress, is that you have several different series on the go, and you dip in and out of them frequently. Do you ever get confused and/or need some time to re-adjust yourself into each world when you switch?

Not that often. I generally write out plots and reread them (and the earlier plots) before I start each successor book.

Although you write through several different genres, the thing you seem to be most known for is the ‘magic school’ subgenre. You not only have several ongoing series where they feature as either a setting or theme, but also edit anthologies based around them. What is it about them which draws you?

It’s hard to say. I had a very bad experience in boarding school myself, which soured me on ‘pure’ boarding school novels, but I enjoyed Harry Potter and The Worst Witch. I suppose the magic helps overcome the problems. Hogwarts, for example, has all the flaws of the typical pre-1914 boarding school, yet it is also wondrous in a way none of the real schools ever were. But, at the same time, it’s also fun to deconstruct some of the tropes of the older magic schools stories.

I came up with the idea of Fantastic Schools, at least in part, as a way of giving something back to the community. Short stories are a good way for a new writer to get noticed, so I more or less committed myself to write a novella for each book to boost sales (and hopefully trigger a knock-on effect). 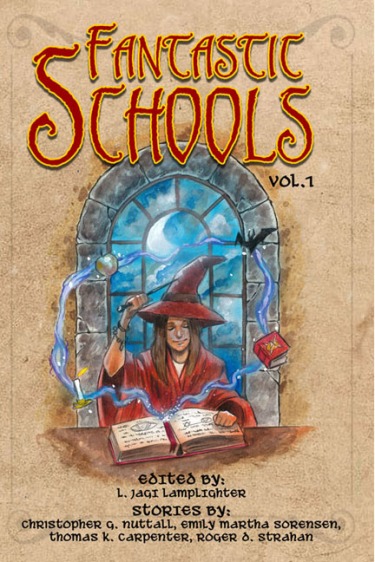 You have spent some time in Malaysia (as your wife is from there), has that ever inspired any of the settings or cultures in your books? And if not, is it something you might consider in the future?

In some ways, I think. Kuala Lumpur is a mixture of very rich and very poor, a blending of expensive shops from all over the world and street markets for the very poor, all jammed together. It helped outline what some of the bigger cities in Schooled in Magic would be like, although there were a lot of differences. (And a lot of the ‘magic’ words in the series are actually Malay; I have a reader who’s from Malaysia and he recognised them.)

More fundamentally, looking at Schooled in Magic in particular, I honestly could not have written the first books if I hadn’t been living in Malaysia at the time. Emily’s faint sense of disconnection from the Nameless World is akin to the feeling I had while I was staying there, even though – intellectually – I knew this to be nonsense. 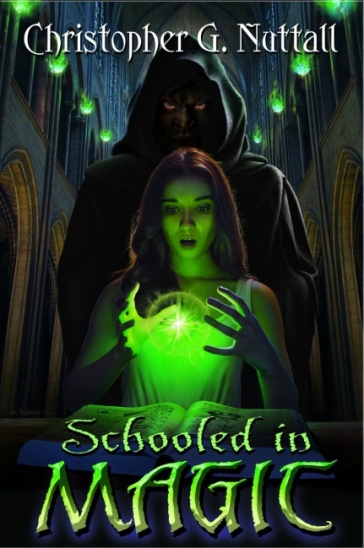 What book are you currently reading?

Too many to mention, really. I was rereading Cicero: The Life and Times of Rome’s Greatest Politician by Anthony Everitt, then Road to Suez: The Battle of the Canal Zone by Michael T Thornhill and The Brothers York by Thomas Penn. And I’ve also been reading a handful of new fiction books.

And finally, would you like to name for us three books which you feel more people should read, and tell us why?

Again, too many to mention. Personally, I think more people should study history; it might teach us a few lessons before we had to relearn them in blood.